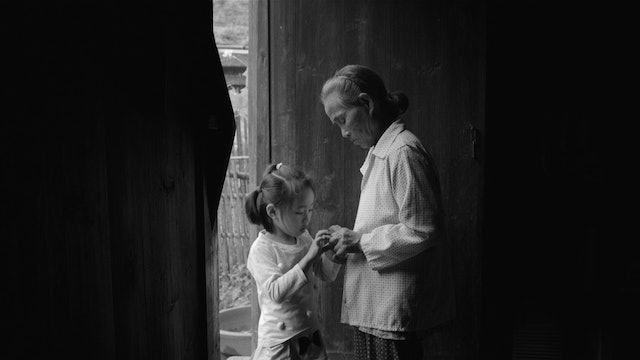 The film evolves around the daily life of three generations in a tiny mountain village. 80-years-old grandma still labours hard for the family. She burns incense and prays day by day in fear of upcoming death, and asks her son to come back for company. After her son returns to the village, he can only do odd jobs in the woods and becomes increasingly impoverished and anxious. Her grandson, tired of being a migrant worker in the city, returns to the mountains and starts a business raising chickens, but ends up completely defeated and heavily in debt. Meanwhile, her neighbour uncle Li unwillingly has to come home after his eye is injured in an industrial accident, and suddenly loses all source of income…

The mountains tightly bind them together and enfetter their fates, just as the giant “Turtle Rock” situated at the gate of the village – it is said that a turtle endeavoured to cultivate itself into the heavenly realm but fell down, was dismembered by the Thunder God and transformed into a rock - the village is named after the rock, and echoes this heritage.

"Stunningly shot in black and white, this slow cinema voyage takes viewers to Turtle Rock, a remote, mountainous village in China. Filmmaker Xiao Xiao grew up here, and for this sumptuous film he returns to follow the village’s seven families through four seasons." DocsOnScreens http://ow.ly/If5u50BC0ZB 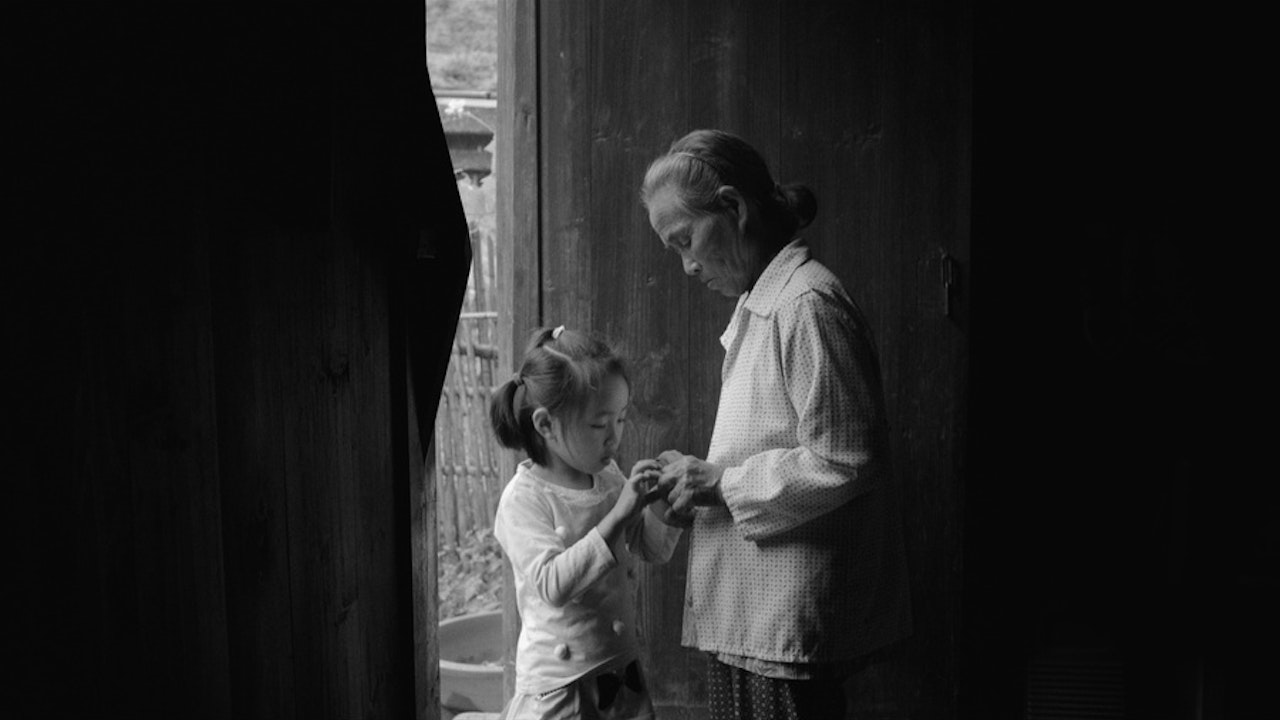