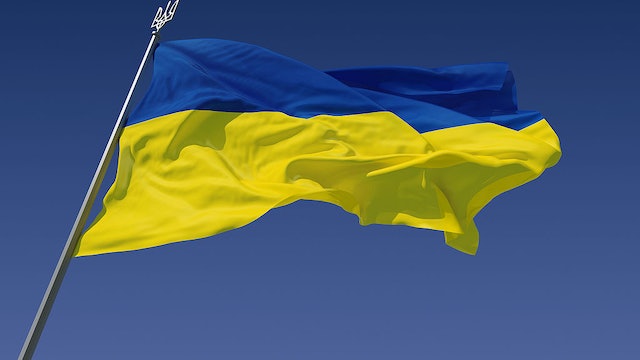 We have four documentaries by talented Ukrainian filmmakers on True Story. Whilst the brutal invasion of Ukraine by Russia continues, we will donate all of the True Story share of box office income from these four films to the International Coalition for Filmmakers at Risk. The box office income on True Story is worked out on a per minute watched basis, so every minute watched raises more money for filmmakers working in Ukraine.

1). HEAT SINGERS by Nadia Parfan - Ivan Vasyliovych has been the trade union leader at Ivano-Frankivsk TeploKomunEnergo, a municipal heating company in western Ukraine. His magnum opus is the trade union choir for mechanics, repairmen, dispatchers, bookkeepers and other employees.

2). HEAVY METAL by Eugene Golovanevsky - In the Ukrainian South a bunch of men wander in search of scrap metal.  This time they found an exceptionally large prey.  Armed with a rope, a ladder and a torch-cutter they dive into the fight.

3). THE PIT by Anton Yaremchuk - An aspiring conductor faces his last examination pieces at Ukraine’s National Music Academy in Kiev.

4). THE TRIAL by Sergei Loznitsa - Moscow, USSR. 1930. The Pillar Hall of the State House of the Unions. A group of top rank economists and engineers is put on trial accused of plotting a coup d'etat against the Soviet government. 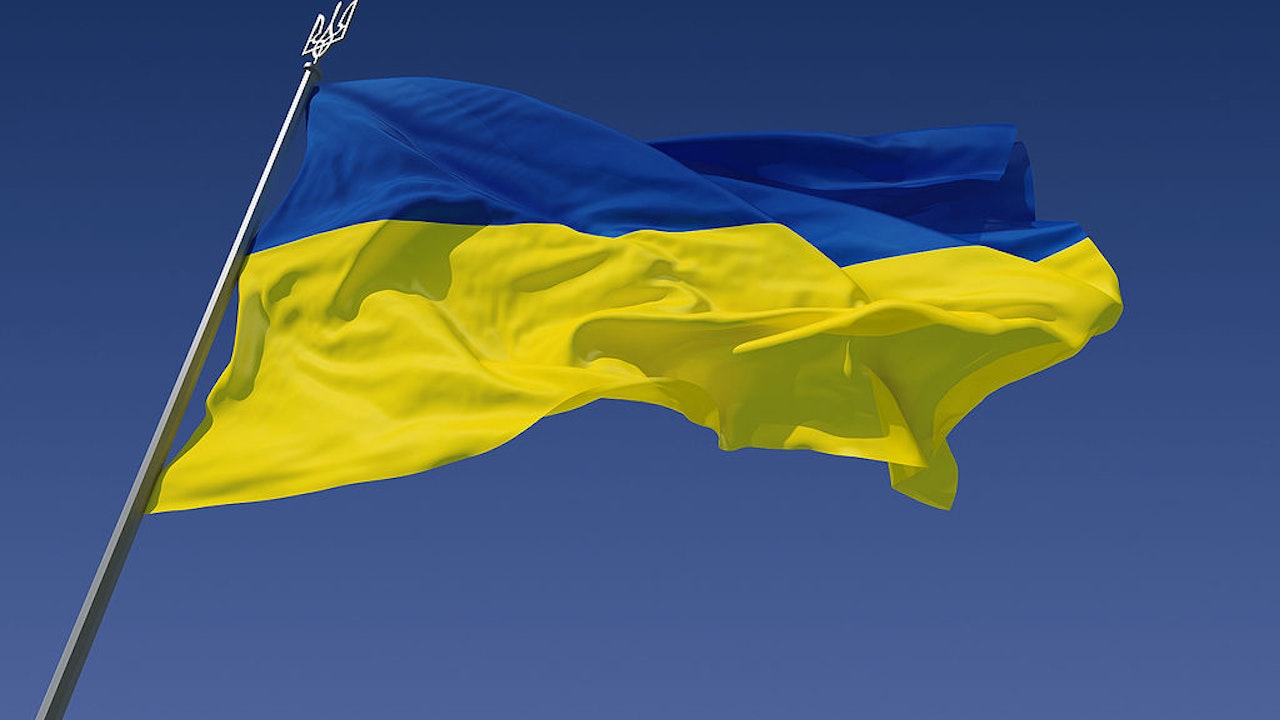