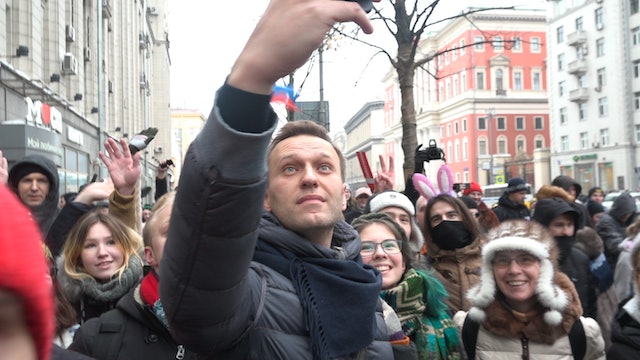 Go behind-the-scenes with the new generation of Russian political protestors. Milena, Kolya and their fellow activists are in their early twenties, some are as young as sixteen. They all grew up during the presidency of Vladimir Putin and do not know any other leader.

Despite their parents’ fears, these young activists are ready to take big risks and fight for their ideals. The year before the Russian presidential election of 2018, the heroes of the film were inspired by the calls of Alexei Navalny and decided their mission was to convince Muscovites not to vote for Putin.

"Putin’s contempt and cynicism are on plain view, and it’s good to know there are people willing to resist" - The Guardian

"uses direct cinema to give a face to this committed Russian youth, who intends, with joy and determination, to recreate a public space in a country terrorized by twenty years of authoritarianism" - Visions du Reel 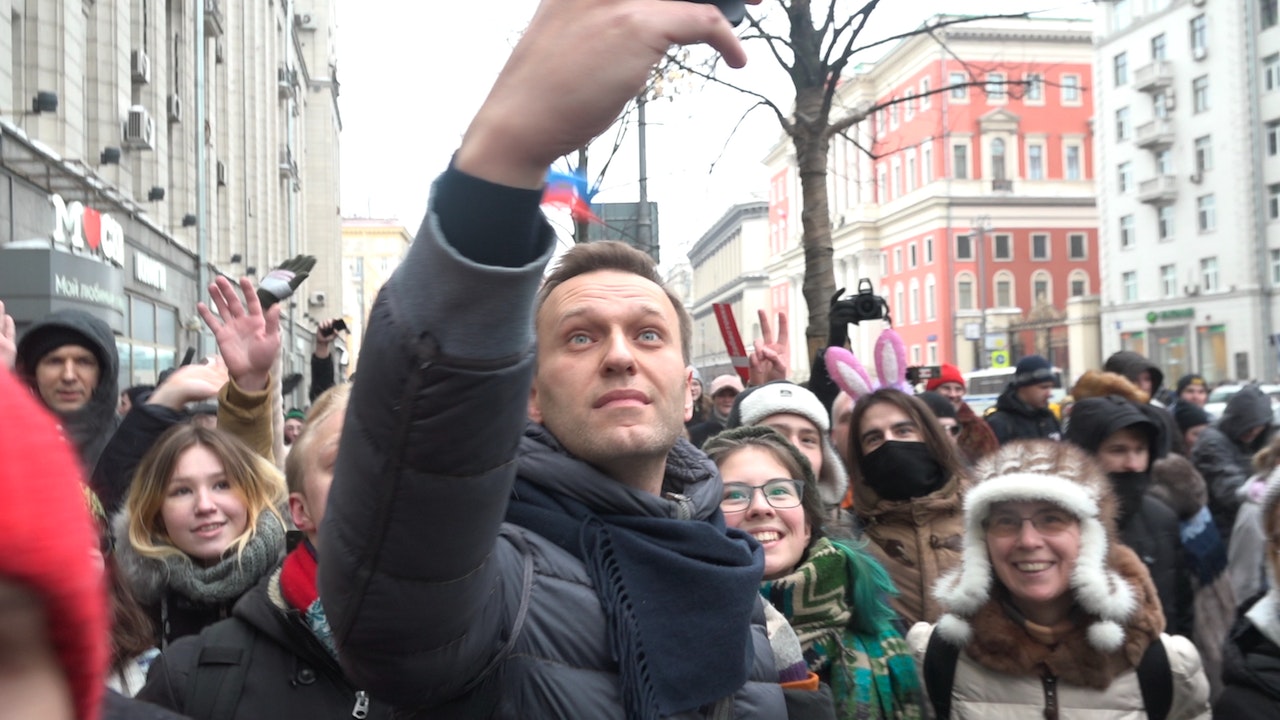