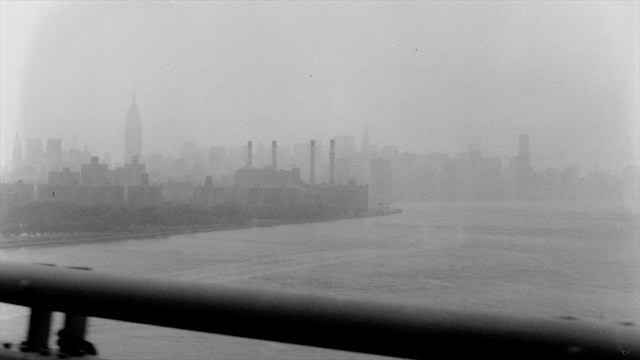 While We Are Here

Lamis and Wilson are migrants in New York. She's a Lebanese that just arrived, and he's a Brazilian that has lived there illegally, for 10 years.

While We Were Here is a hybrid narrative constructed with a poetic approach; a travel diary that becomes a chronicle and takes us into the essence of human micro-politics in times of globalisation: an uncertain kingdom of desire, hope and fears.

DIRECTOR STATEMENT:
"Our country is living a sad and obscure historical period. Ever since the coup against Dilma Rousseff, the value on Brazilian artistic production has been questioned daily. In 2019, the elected far-right government terminated the Brazilian Ministry of Culture, created in 1985.

For us, making films is a way to position ourselves in these hard times. The fight goes on. We sincerely hope the light shining from the projector becomes a light of hope and defiance looking out for better days so that dreams may be lived in cinema theatres but mainly in our lives." Clarissa Campolina & Luiz Pretti 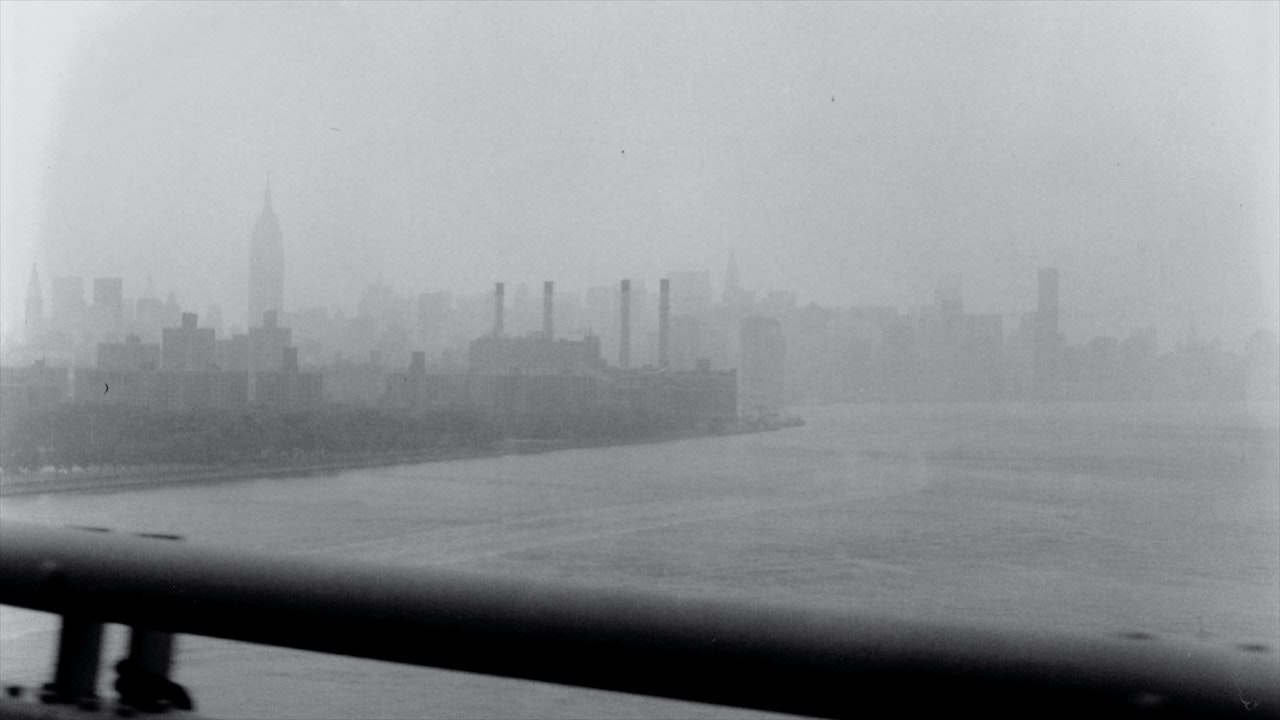