The earliest film in this collection, Milking the Desert (2004, 25 mins) finds two monks of different denominations and different nationalities in Syria; Breadmakers (2007, 11 mins) meets a group of workers with learning disabilities in an Edinburgh bakery; Queens of Syria (2014, 70 mins) follows women who have fled Syria for Jordan staging an ancient Greek tragedy about the plight of women in war. Yasmin Fedda's films bring marginalised, unseen and unexpected communities and individuals into view, making for a body of work rich in both empathy and insight.

Yasmin Fedda is an award winning filmmaker and artist. her films have been BAFTA-nominated and screened at numerous international festivals including Sundance and Edinburgh. Yasmin has held artist residences at the Mothlight Micro Cinema, Detroit, and at British School at Rome, Italy. She is a lecturer in Film Practice at Queen Mary University, London where she is also the co-convenor for the Centre for Film and Ethics. 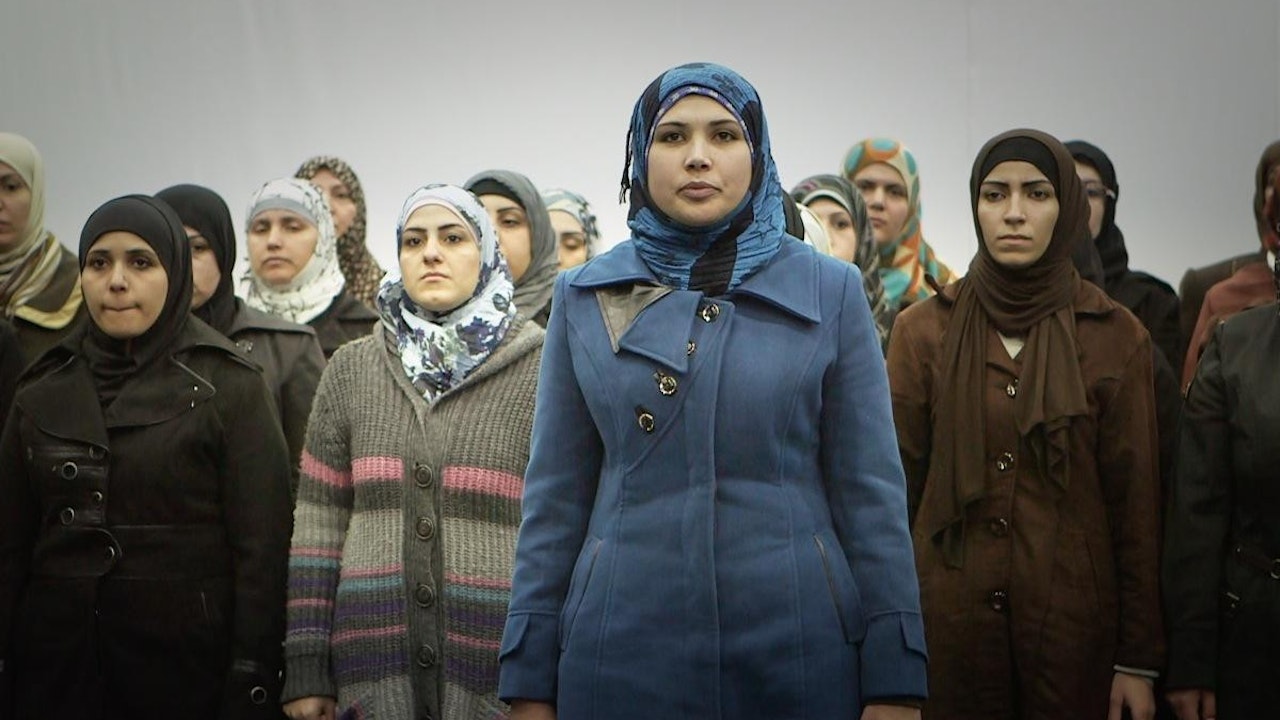