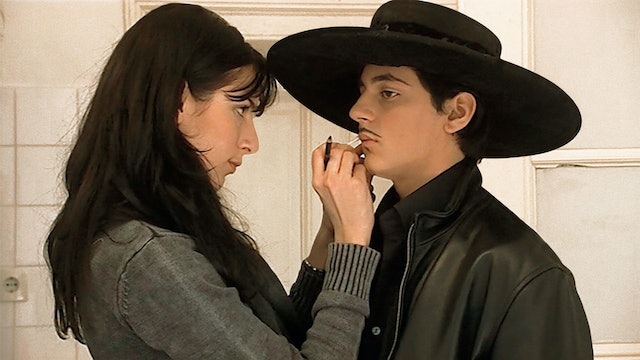 At the Wailing Wall or in the spotlight of a stage, wearing a Zorro costume or a designer dress, solemn or rollicking: crossing the threshold to the adult world can take place in very different ways. This film accompanies four 12-year-olds — Sharon, Tom, Moishy and Sophie — as they prepare for their bar or bat mitzvot. It takes a critical and ironic look at Jewish tradition and its interpretations, questions the significance of initiation rituals, and attempts to explore the diffuse terrain of adolescence.

"It is less about the contradictions, than it is about the things that co-exist: A Bruce Lee t-shirt, a zorro costume, a white and and a black vest, a pink hoodie - three jewish boys and one girl, awaiting their bar/bat mitzvah" - Annett Busch, Kolik Film

"Resembles a reading of the torah to the rhythms of gangsta rap" - Joachim Schätz, Falter Viennale Special

"you have to both think and are allowed to laugh" - Marie-Pierre Müller, Cinéma du Réel 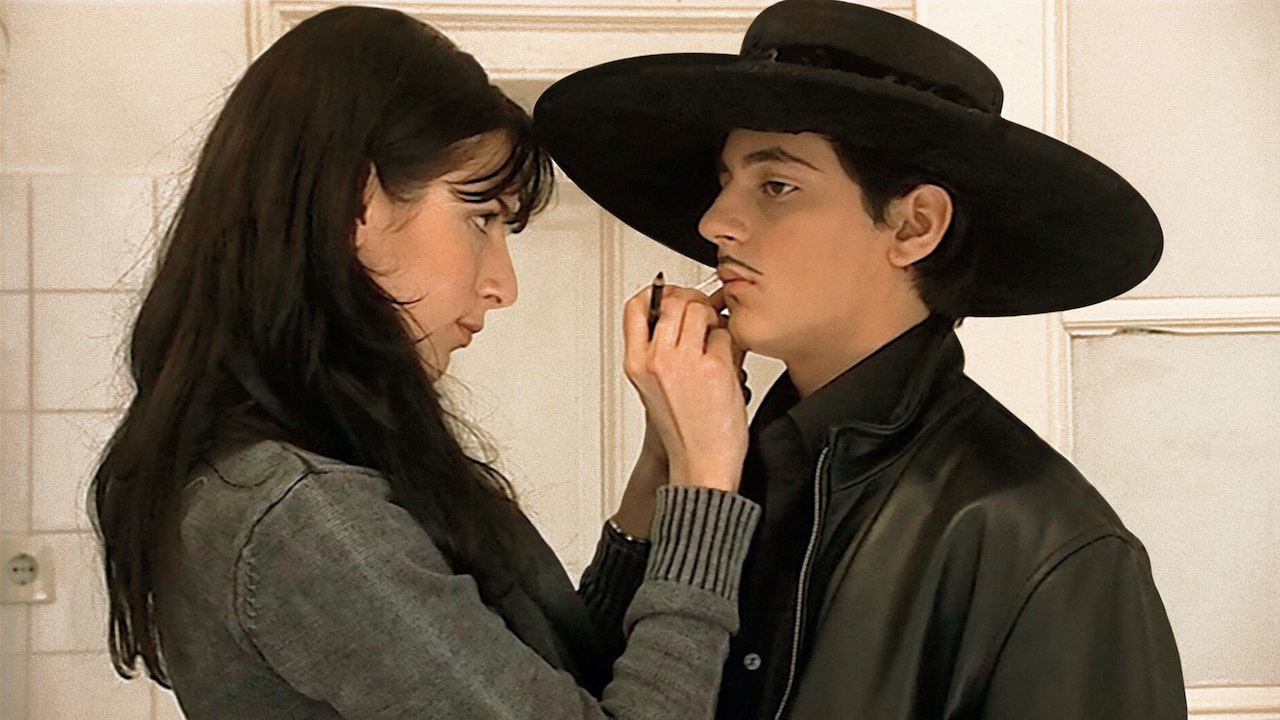