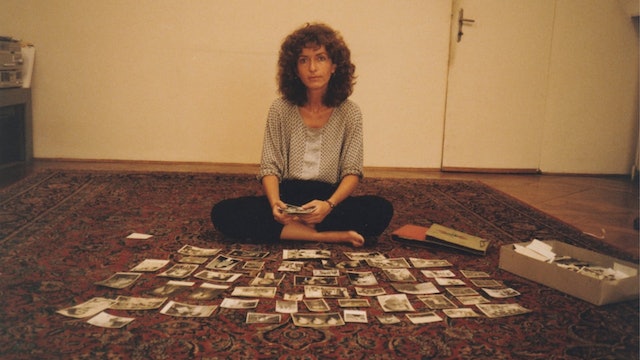 "Cinema should also be about the before, the after, and everything in between. That’s why we liked to keep the camera rolling at the end of a shot: the really interesting stuff often happens after the superficially 'important' has taken place." - Ruth Beckermann

We’re proud to present Austrian filmmaker Ruth Beckermann’s celebrated body of work on True Story for audiences both old and new to explore her extensive contribution to documentary filmmaking.

Ruth Beckermann was born and spent her childhood in Vienna. Following studies in journalism and art history, and a year in Tel Aviv and New York, she completed her doctorate degree in 1977 at the University of Vienna.

Her earliest work explored protests: ARENA SQUATTED (1977) finds Beckermann immersed in an occupation to protect a former slaughterhouse turned counter-cultural arts venue from demolition; SUDDENLY A STRIKE (1978) and THE STEEL HAMMER OUT THERE ON THE GRASS (1981) respectively observe strikes at a tyre factory and steel plant.

Much of Beckermann’s work has grappled with Austria’s Nazi past, and the repression of its memory: PAPER BRIDGE (1987) explores her own family history and the story of Central European Jews; in EAST OF WAR (1996) Beckermann talks to Austrian men who fought as part of the Nazi German Wehrmacht on the Eastern Front; and in THE WALDHEIM WALTZ (2018) she returns to footage shot in 1986 of the presidential campaign of former UN Secretary General Kurt Waldheim, whose attempts to cover up his role in the Wehrmacht brought divisions and anti-semitism in Austrian society bubbling to the surface once more.

Beckermann’s work includes road movies: TOWARDS JERUSALEM (1991) takes a journey from Tel Aviv to Jerusalem to explore what has become of the dream of the Jewish homeland; AMERICAN PASSAGES (2011) travels from New York to Las Vegas shortly after the election of Barack Obama, capturing a diverse portrait of a nation and its people, for whom the pursuit of happiness is enshrined in the 1776 constitution.

Along the way Beckermann makes a Viennese Jewish docu-soap opera ZORRO’S BAR MITZVAH (2006), and hybrid fiction/doc THE DREAMED ONES (2016), a major success on the international festival circuit, which delicately explores the unlikely love letters between poets Ingeborg Bachmann, the daughter of a Nazi party member, and Paul Celan, a Holocaust survivor.

Always at pains to ask probing, important questions, but also to let the camera observe, inviting the audience to navigate their own way through complex representations, Ruth Beckermann’s impressive body of work cements her reputation as one of Europe’s pre-eminent documentary filmmakers.

"best known for investigating the uncomfortable corners of her country’s psyche. Much of the appeal of Beckermann’s quietly extraordinary documentaries...relies on her talent for extracting confessions that she hasn’t had to ask for" - THE GUARDIAN - http://ow.ly/3ojX50Is7e7 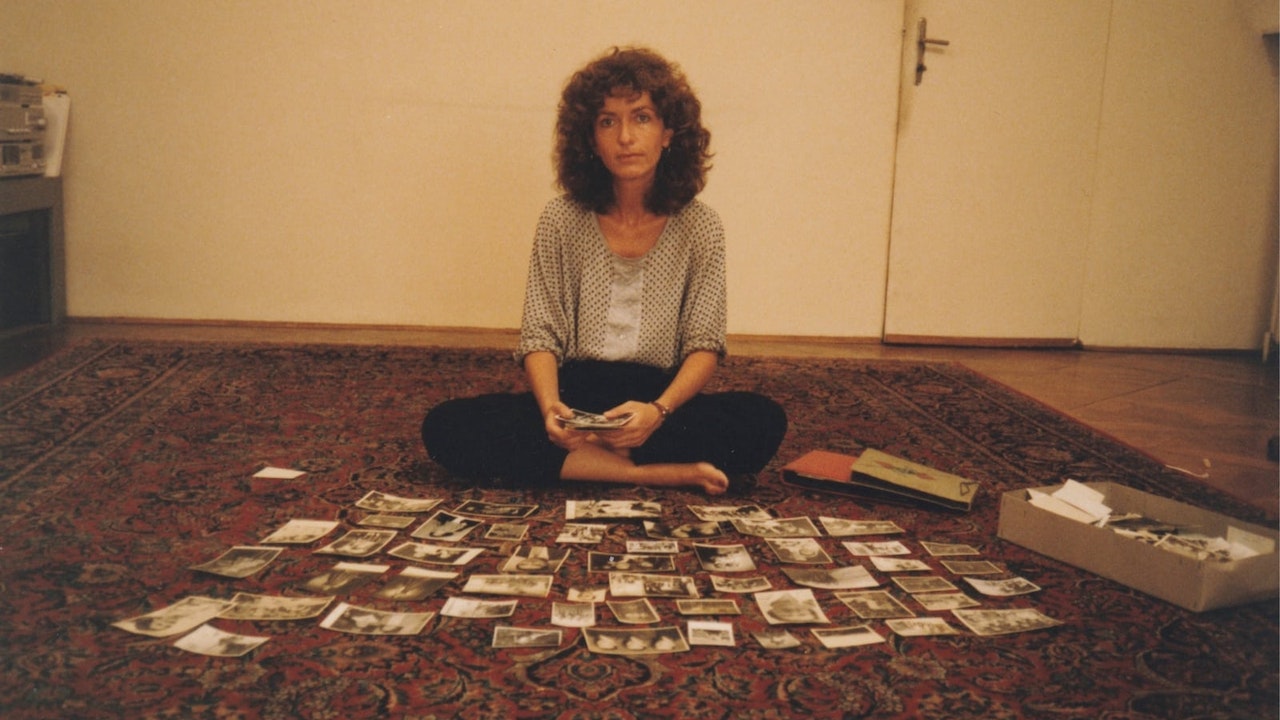